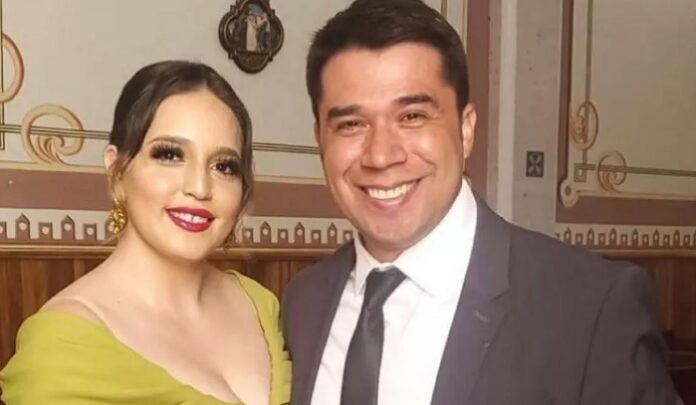 Jose Gutierrez and Daniela Márquez went out to eat at a bar in Zacatecas in central Mexico on Sunday, but have not been heard from since, Jose’s sister, Brandie Gutierrez, told Cincinnati’s local TV channel.

“The bars actually noticed screams,” she said and added that the family believes they could have been abducted. “There is something that is not right.”

The 38-year-old Cincinnati architect’s mother, Rosa Pichardo, told TV Azteca that the couple, Daniela’s sister Viviana, and their cousin Irma Vargas did not return to Márquez’s home in Colotlán, Jalisco state as planned at around 10 p.m. The group’s SUV was found abandoned in Vivoras, about 20 miles away.

“There were those who saw they were kidnapping them, there was a lot of panic, screams, but they didn’t get them out and they took the vehicle,” Pichardo told the outlet. “They took the girls, my daughter’s fiancé, Daniela. They took off, they went to Vivoras.”

A State Department spokesperson declared that the U.S. government is now working with Mexican authorities to find the missing foursome, and Gutierrez’s family has contacted the FBI and other government officials, per Fox 19.

The State Department currently has a Do Not Travel advisory for the state of Zacatecas — which is in the north-central part of the country, midway between Monterrey and Mexico City — due to “crime and kidnapping.”