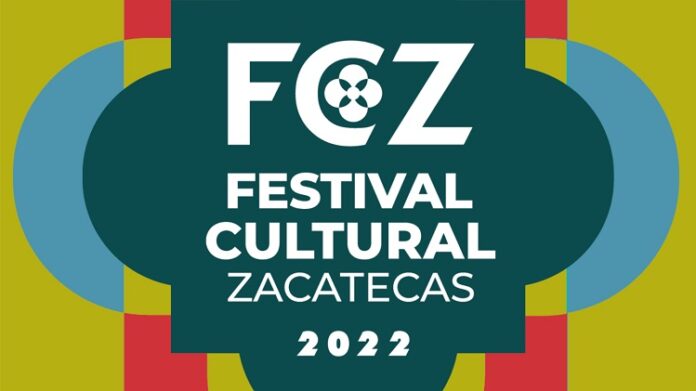 With a historic and masterful musical presentation, the Mexican tenor Javier Camarena -considered one of the best singers in the world- officially opened the Zacatecas Cultural Festival 2022, in the Plaza de Armas.

Accompanied by the Zacatecas Philharmonic Orchestra, under the direction of Lanfranco Marcelletti, he had as guest artists the pianist Ángel Rodríguez; the soprano Damaris Lezama, and the mezzo soprano Elvira Márquez.

Meanwhile, the municipality of Pinos opened the “Zac 58” project at the Ciudadela del Arte Cultural Center, with the aim of showcasing the state’s gastronomic and artisan wealth, as part of the activities of the 2022 Cultural Festival.

José Moreno, director of the Municipal Institute of Culture of Pinos, Zacatecas, highlighted the importance of having a presence in this festival of the arts and disseminating what their place of origin represents; three times, they shared their typical dishes such as wedding roast and nopal-based meals, “Pinos has the La Victoria community, which is the main producer of prickly pear and nopal,” he said.

In this, which is the first Cultural Festival that has been held since 2019 with face-to-face activities, the attendance of 120 thousand people is expected, in more than a hundred activities that will be carried out by one thousand one hundred local, national and foreign artists.