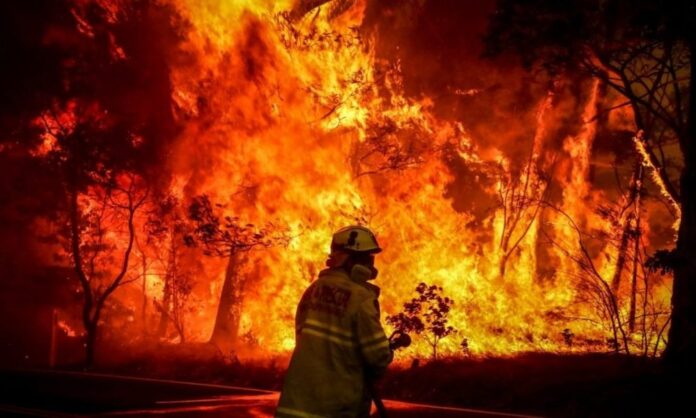 The fire has already destroyed more than 1,400 hectares of La Pinalienta 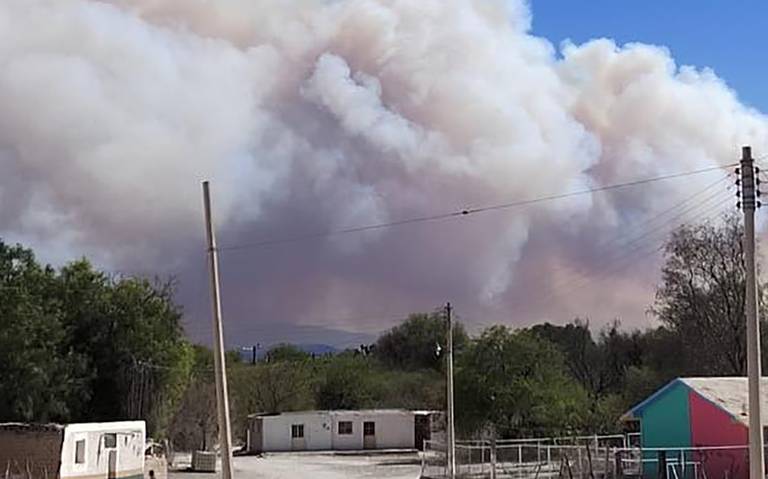 Only 10 percent of the fire has been controlled and only five percent of it has been liquidated, 25 combatants have been mobilized to the site. / Courtesy │ City Council of Concepción del Oro

On Thursday, March 24, six State Civil Protection fire department vehicles have already arrived to attend to the incident, which has become uncontrollable due to the strong winds that are registered in the region.

The place of the fire is 200 kilometers from the municipal seat of Concepción del Oro and the fire can be seen from several communities; the area is rich in stone pine and is the habitat of animals such as wild boars, pumas, and white-tailed deer, just to name a few.

Fires have damaged 500 hectares in Zacatecas

In the last week, the state of Zacatecas has registered two forest fires, the first registered on March 21 in the community of Chilitas belonging to the state capital, which is one hundred percent controlled, with eighty percent liquidation. 50 combatants were mobilized and the fire consumed 300 hectares.

The second, which began on Wednesday, March 23, in the municipality of Concepción del Oro, which has controlled only 10 percent and has barely 5 percent liquidated, 25 combatants have been mobilized to the place.