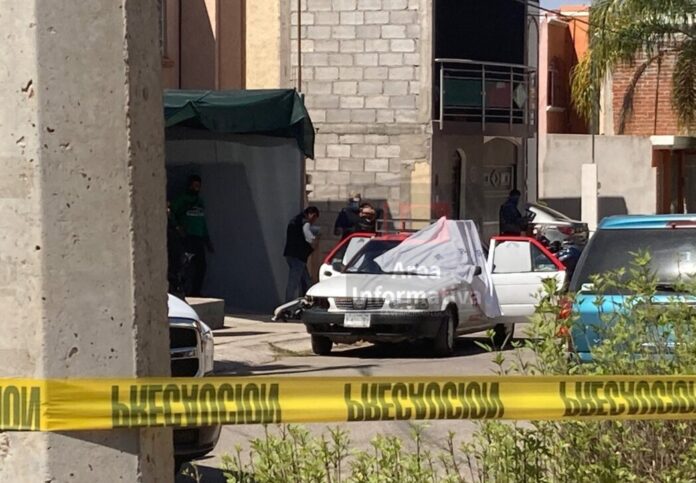 Juan Carlos Muñiz was attacked with a firearm while he was aboard a taxi which he drove as a second job —an activity he alternated with being a reporter—, the attack took place on Ficus Street, Los Olivos subdivision, in the city of Fresnillo, Zacatecas.

The aggression was perpetrated around 2:25 p.m. on Friday, March 4, so far, neither the State Prosecutor’s Office nor the Zacatecas Secretary of Public Security have issued information about it.

The governor of Zacatecas, David Monreal Ávila, condemned the event and asked the Prosecutor’s Office to clarify the facts.

“I condemn the act in which Juan Carlos Muñiz, a worker at the Mining Witness news portal, was deprived of his life this afternoon in Fresnillo, and we express our solidarity with his family, friends, and colleagues,” he declared from his account. from Twitter.

“I have asked the Zacatecas Prosecutor’s Office to carry out the corresponding tasks to clarify this fact and find those responsible as soon as possible. This type of crime cannot go unpunished,” he added.

With Juan Carlos Muñiz murder, at least seven journalists or people related to the media have been killed in 2022; the names of the journalists are: José Luis Gamboa, Margarito Martínez Esquivel, Lourdes Maldonado, Roberto Toledo, Michell Simon, and Héber López.

On the other hand, unofficial sources indicated that the 13 municipal police officers of the town of Tepetongo resigned from their posts, this small town is located southeast of the capital of Zacatecas, in the area of ​​the state where there is forced displacement of inhabitants in dozens of communities.