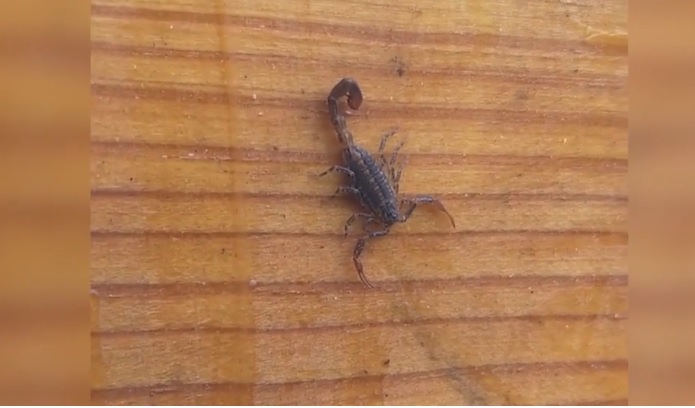 It is expected that with the rainy season in Zacatecas the presence of this scorpion will increase, so the population is asked for extreme caution.

Health authorities alerted the population of Zacatecas about the presence of the third most poisonous scorpion in Mexico, so far this year, more than 500 bites have been registered in the state.

Roberto Hernández Dávila, head of the vector-borne diseases program, announced that in cases of poisoning by sting, 560 cases have accumulated.

Compared to last year, there is a variation of approximately 32 fewer poisonings, however, the figure is expected to go up to a thousand cases over the next few months, derived from the rainy season in the state territory.

According to authorities, the main causes of bites are registered when carrying out cleaning of backyards, moving construction material and working in the field.

Recommendations in case of scorpion sting

Finally, it was announced that at least in the last 4 years, no deaths from this cause have been registered in the state of Zacatecas.