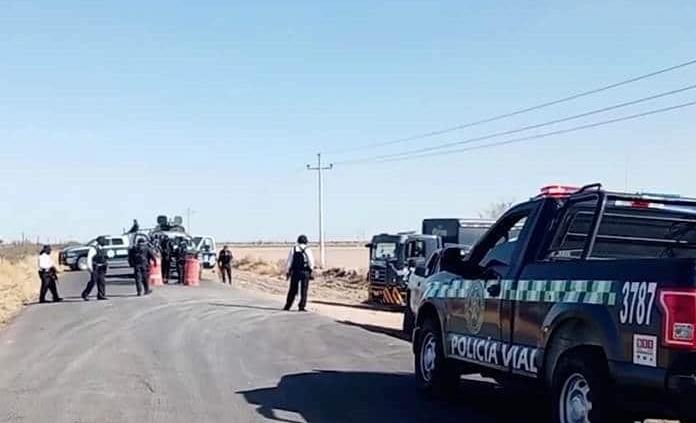 The rescue occurred when responding to a request from the INM, after a review carried out by State Police personnel in which they detected people who said they came from Guatemala and El Salvador

Zacatecas.- A total of 42 migrants who were circulating in two Urban vans were detected when passing through the Regional Security Unit (Unirse) of the municipality of Río Grande, Zacatecas, who were rescued, reported the State Preventive Police (PEP) .

According to the Zacatecan police report, after securing the migrants, four people, originally from Oaxaca, were arrested .

“When circulating on the Unirse and detecting the police presence, the drivers of the Urban vans took an evasive attitude and accelerated the march; they were hit at the height of the diversion to the Francisco R. Murguía municipality ”, the report narrates.

According to the corporation, the rescue occurred when responding to a request from the National Migration Institute (INM), after a review carried out by State Police personnel in which it detected people of different ages and genders, who said they came from Guatemala and El Salvador.

“The authorities sought immediate communication with INM personnel to verify their immigration status and by not proving their legal stay in the country, four women and 38 men were transferred to the facilities of said Institute in Zacatecas.”

Of the total number of insured persons, two are of Salvadoran origin and the rest are Guatemalan.

The four people from Oaxaca who were detained were made available to the competent authority.