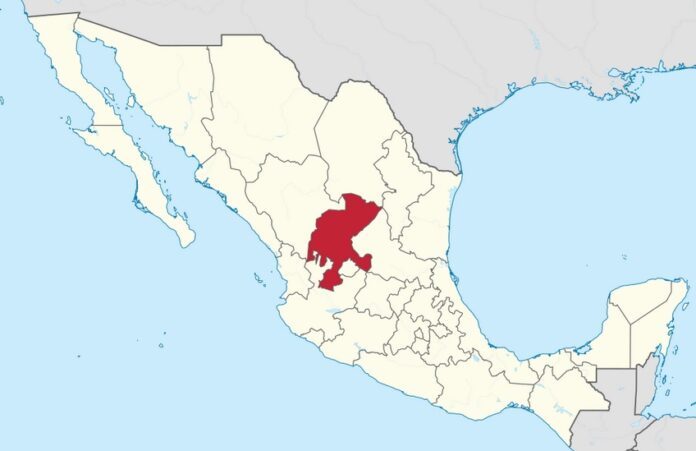 Gunmen on Wednesday killed six police officers in a northern Mexican state where rival cartels are fighting over drug trafficking routes, authorities said. Five of the officers were shot dead while training at a sports center in Calera de Victor Rosales, the Zacatecas state government said.

Two more law enforcement officials were shot after arriving at the scene soon afterward, one of whom died, according to a statement.

Zacatecas Governor David Monreal condemned what he called a “cowardly attack” and offered his condolences to the family, friends, and colleagues of the victims.

“We will do whatever is necessary for justice to prevail,” he wrote on Facebook.

Violence has spiked in recent years in Zacatecas, with experts citing a turf war between the Sinaloa and the Jalisco New Generation cartels for control of lucrative drug smuggling routes to the United States.

The Department of Justice considers the Jalisco cartel to be “one of the five most dangerous transnational criminal organizations in the world.” The cartel’s leader, Nemesio Oseguera, “El Mencho,” is among the most sought by Mexican and U.S. authorities.

In January, 10 bodies were found in a sports utility vehicle abandoned in front of the governor’s palace in the Zacatecas state capital.

Across the country, more than 340,000 people have been killed in a wave of bloodshed since the government deployed the army to fight drug cartels in 2006.