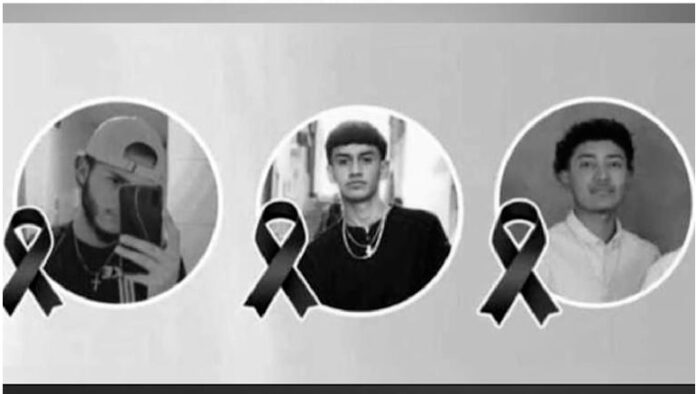 On Friday, September 30th, sources from the Zacatecas Attorney General’s Office confirmed the death of two young people who were admitted to a public hospital for gunshot wounds they received on Thursday, September 29th.

The two victims join a third murdered young man, who died at the time of the attack while the three were walking along the main avenue of the La Comarca subdivision, in the municipality of Guadalupe, Zacatecas.

Also on Friday, it was confirmed that the young people, identified as Francisco Javier García, Juan Genaro Ramírez, and José Carlos Ramírez, were students of the Technological University of Zacatecas.

The victims were natives of the El Saucito community, in the municipality of Pánfilo Natera, Zacatecas.

Different university organizations have announced that they will hold demonstrations during the next week to demand justice and that the attack on the students be clarified.