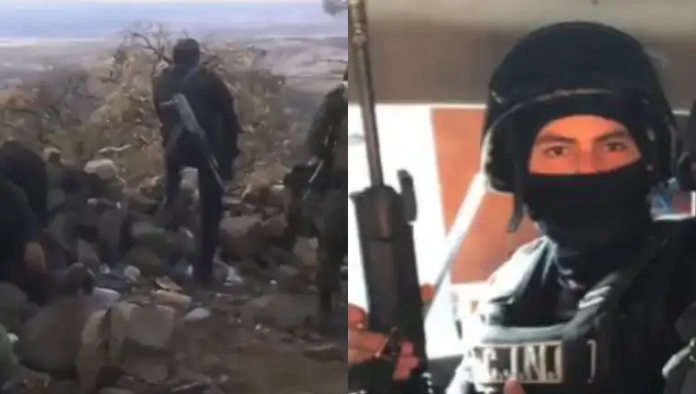 The troops led by Nemesio Oseguera Cervantes, alias “El Mencho”, and Ismael “El Mayo” Zambada are disputing the territory of Zacatecas, a key state in drug trafficking in Mexico.

The war between drug cartels in Mexico continues after the Sinaloa Cartel deployed an army of hitmen to combat members of the Jalisco Nueva Generación Cartel (CJNG) in Zacatecas.

The assassins of Ismael “El Mayo” Zambada, the current leader of the Sinaloa Cartel, await in the mountains the onslaught of the elite gunmen led by Nemesio Oseguera Cervantes, better known as “El Mencho”, head of the CJNG.

This imminent confrontation was revealed due to the leaking of a video on social networks, in which several armed elements of the Sinaloa Cartel are observed waiting to attack.

According to some versions, “El Mayo” ordered his assassins from Operation MZ, from places like Durango and Chihuahua, to deploy to the mountainous area of ​​Zacatecas to wait for this attack.

For his part, in response to this situation, ” El Mencho” sent an army of elite hitmen to Zacatecas to face the war that will begin for control of the plaza located in one of the most violent states in Mexico.

The arrival of more hitmen from the Sinaloa Cartel to this state located in the north-central area of ​​Mexico is not something new, since at the beginning of 2022 Ismael Zambada decided to defend this place and brought a large number of members of this organization to command a message.

The faction led by “El Mayo” for several years had the plaza of Zacatecas under its control; however, little by little it lost strength and lost its dominance to other drug cartels.

In Zacatecas, four large criminal organizations operate, the Sinaloa Cartel, the CJNG, the Gulf Cartel and the Noroeste Cartel, which fight for the plaza and have starred in several violent episodes.