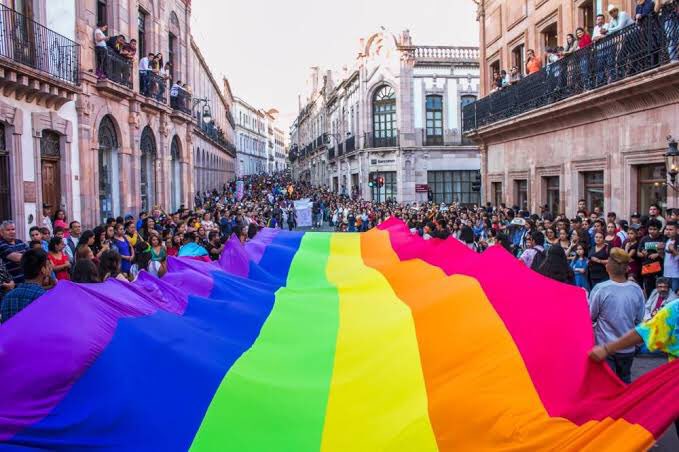 On December 14th, 2021, Zacatecas became the 25th state in the country to approve equal marriage.

The Zacatecas Congress approved equal marriage, with 18 votes in favor, 10 against, and one abstention.

The initiative, presented by deputy Xerardo Ramírez, was approved after a debate of almost two hours, and with it the Family Code of the State of Zacatecas is amended to eliminate the section that indicated that marriage was exclusive between man and woman.

Marriage between people of the same sex is now legally recognized, making Zacatecas the 25th state that complies with the mandate of the Supreme Court of Justice of the Nation.