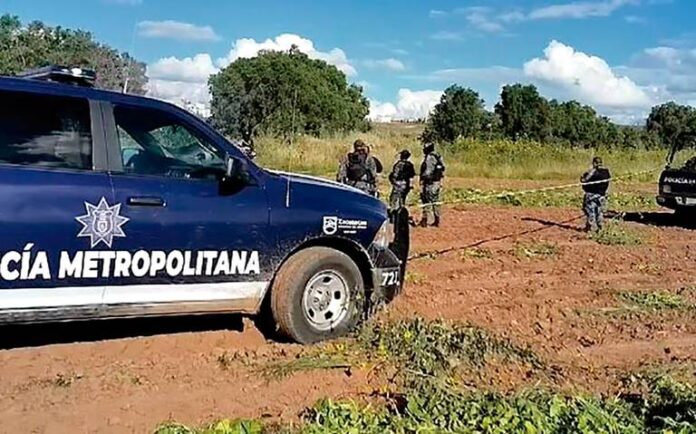 Around 4:20 p.m. on Saturday, October 8, at least six inmates escaped from the Regional Center for Social Reintegration (Cerereso) in Cieneguillas, Zacatecas.

The fact was confirmed by the Secretary of Public Security, Adolfo Marín Marín, who also reported that the inmates managed to escape through one of the walls of the prison, which they continue to investigate.

From the moment the incident became known, a strong operation was deployed in the vicinity of Cerereso with the participation of personnel from the State Preventive Police, the Penitentiary Police, the National Guard, and the Mexican Army.

In the same way, containment and security protocols were carried out inside the center to avoid any other situation with the inmates.

The escape occurs in the middle of a security operation

This incident occurs just two days after the visit of the US ambassador to Mexico, Kenneth Salazar, to the state capital of Zacatecas, where he held a meeting with the state governor, in which they agreed that strengthening the actions already carried out by the Zacatecas State government in terms of police training, intelligence, technological development and strengthening of prisons and the administration of justice, with the support of the FBI and the DEA.

The Cerereso de Cieneguillas is located about 10 minutes from the city of Zacatecas, where an intense security operation has been deployed due to the National Charro Congress.

Senator from Tamaulipas, Faustino López Vargas dies in a car accident in Zacatecas