Most of the victims appeared in Ciudad Obregón with 50 cases, 20 in Hermosillo and 12 in Guaymas, this number only from June to September 2020

82 missing women still missing in Sonora, based on the results and data from Mothers Seekers of Sonora and the Sonoran Feminist Network.

Most of the victims appeared in Ciudad Obregón with 50 cases, 20 in Hermosillo and 12 in Guaymas, this number only in the period from June to September 2020. 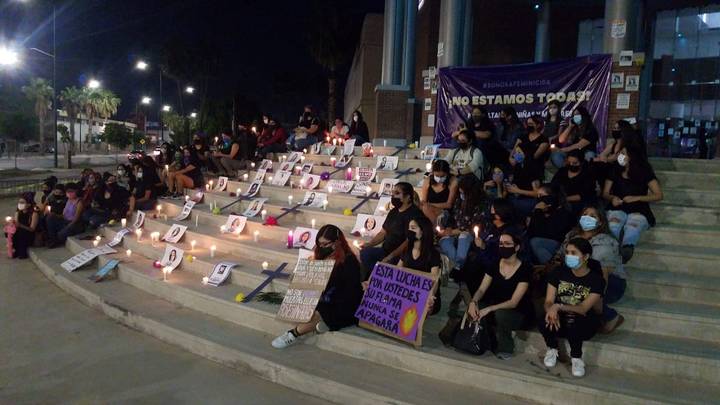 In this regard, the leader of Mothers Seekers of Sonora stated that during her work they have detected more than 247 bodies in clandestine graves in the State, some of which have not been identified.

As for the authorities, the State Attorney General’s Office (FGJE) issued 37 Amber Alerts of missing women, and 35 were found safe, in addition to this, three actions to the Alba Protocol were registered during 2020 in Sonora.

Revealing as antecedent the first file, on September 30 of this year in Hermosillo to locate Concepción, the second in Ciudad Obregón to find the minor Griselda Guadalupe and the case of Emily, the young woman who disappeared on December 1 in the Eastern rural area of ​​the capital of Sonora.

However, it was on December 14 when it was confirmed that they managed to find her in Las Vegas, Nevada in the United States when the mother of the affected woman said that she had injuries, since the Police reported that she was in a hospital.

Likewise, the Executive Secretariat of the National Public Security System has reported from January to November 438 open investigation folders, in relation to other crimes that violate personal freedom, two in the form of kidnapping and three in kidnapping, without specifying gender .

Regarding the crime of femicide, an increase of 1.72% was observed according to the figures from the Sonora Observatories for Security, in a comparison of the period from January to November 2019 and 2020 in Mexico.

Appreciating 873 cases in the previous year in the nation and 888 to date, while in Sonora there were 35 in 2018; currently 27 cases have been confirmed. The most recent event was recorded in Hermosillo, on November 22, when a 24-year-old woman was located in the Quinta Esmeralda neighborhood, after being deprived of her life by a man.

The subject was linked to a four-month investigation process, after the FGJE presented sufficient evidence against the probable culprit, identified as Ricardo Guadalupe N , who agreed to take the victim home through a mobile application. 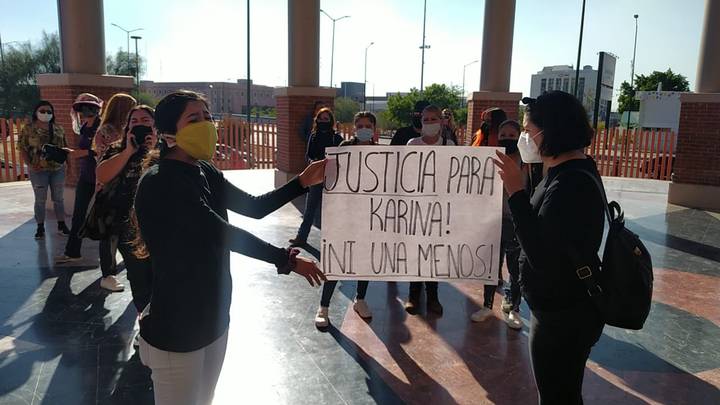 It should be noted that an increase of 51.37% was also seen in Sonora, in domestic violence crimes due to confinement due to the current pandemic, since March.

Sinaloa Cartel captures members of the CJNG; links them to the murder of Zacatecas students (videos)